Besides fighting with the current heatwave in Warsaw with the use of our office-squeezed lemonade, we were able to do quite an amount of work during the past two weeks. Here is your CKEditor weekly update! Read on for more.

The last week was a usual quiet, post-release time which we spent on maintance tasks, but we have seen some activity on the issue tracker as well.

Two bugs were fixed so far and one small feature was introduced:

Other than that, we continued the work on Edge-related tickets as well as on a couple of improvements for pasting from Microsoft Word. We also implemented a new error logging system which is required to fix various issues with CKEditor API throwing uncatchable errors when used incorrectly.

Last couple of weeks were more quiet because of the holidays period and CKEditor 4.5.2 release. In the meantime we continued discussions around the data model and currently we are working on introducing first parts of it in the ckeditor5-core repository. Other than that, we did some maintenance work like updating dependencies and enabling ES6 in our tools. Next week we plan to bring Fred’s pull requests back to life by applying to them some of the decisions that we made during the recent discussions. 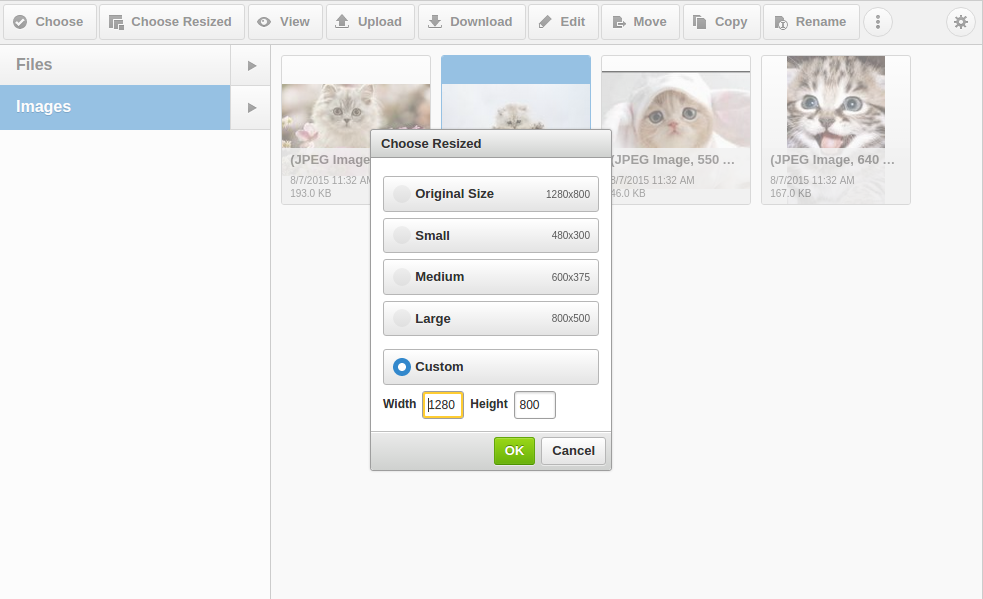 We are still doing some minor changes in the latest version of our file manager. Last week we:

We are working hard to improve the performance of Quail - Accessibility Checker's engine.

For the time being we are done with jQuery reduction - we have created a document where we compare 3 different Quail builds to illustrate the benefits of the reduction. We were able to bring an amazing performance boost when working with larger content or using more tests and obtain a very small difference when small content was used (or very little Quail tests used).

Currently we are working on further performance improvements for Quail core and this week we were able to observe desired performance boost for evaluating small content, too. Current tests show that the checking time is dropping from 1.6 seconds down to 0.6 second.