We are working towards the upcoming release of CKEditor 4.5.5. and 4.6. We have also made some significant steps in development of CKEditor 5.

We continue our work towards the upcoming releases. Here is what we have done during the last two weeks:

Here is what we are currently focused on:

While we continue to work on Paste from Word integration, here are the issues that we were able to fix for the next major CKEditor release:

Last week we made significant progress with our work on the tree model.

We managed to establish some basic tree model classes such as document, element, operation, range, iterator etc. They are now on review with a bunch of follow-up tickets. The model will (most probably) evolve in the future, but for now the established tree model is a good point of reference.

Additionally, our research on operational transformation on Tree Data Model is going very well. We have a working prototype which proves that we can transform four basic operations (change attribute, insert, remove and move children) through each other, not only when they change a single node, but also when they change ranges. This will be very useful when it comes to such features like collaborative editing or selective undo during the document review.

Currently, we are merging that prototype into the introduced tree model and moving forward to bring the transaction class which will be the API for the document changes.

Long–awaited issue #60 brought a number of useful UI classes (View, Region, Template and DomEmitterMixin) to ckeditor5-core. They are an essential toolkit to bootstrap the UI of the editor and the very first step on the road towards the new flexible UI system in CKEditor 5.

Having closed #60, the team is focused on more advanced concepts like Editable and Creator. There is still an open discussion and a number of concerns regarding the final shape of the MV* architecture, i.e. the role of the Controllers in the UI components and the optimal communication strategy between the editor features and the UI.

A NamedCollection class was introduced in issue #48 and joined ckeditor5-core. 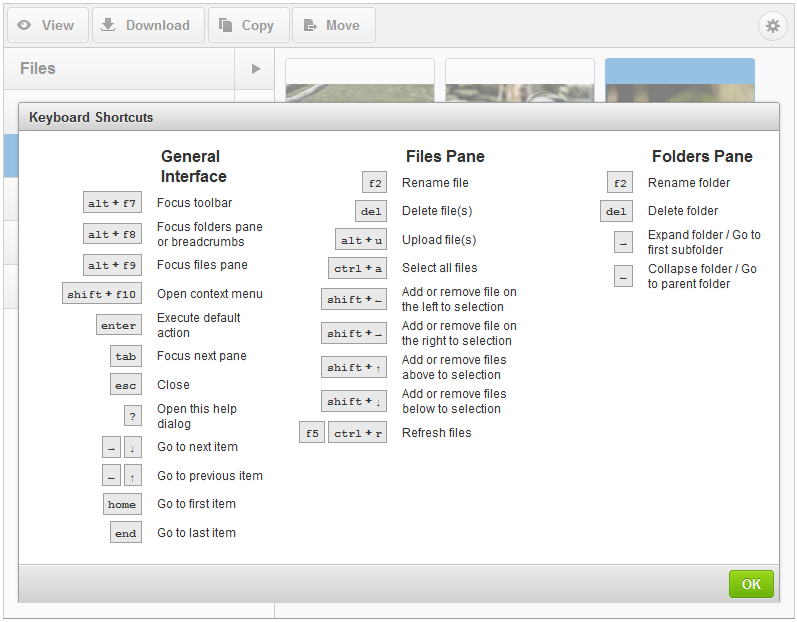 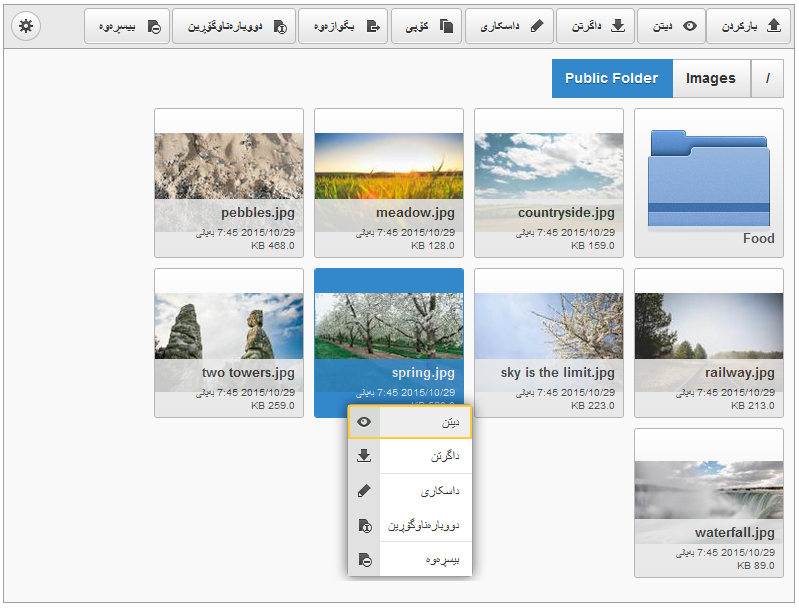 CKFinder 2.5.1 and CKFinder 3.1 for PHP with security patches were released yesterday. An upgrade is strongly recommended!

CKFinder 2.5.1 contains a security patch for the Java and PHP connectors as well as a few other changes, including updates to samples and some further modifications of the Java connector.

CKFinder 3.1 for PHP is the first major update to the totally rebuilt CKFinder 3 line that was unveiled this summer. This version includes plenty of improvements and new features, including:

We welcome Marek Antoniak, a C# and C/C++ developer with 6 years of professional experience - find out more about our new colleague.

That sums up the last two weeks. If you would like to be featured in one of our CKEditor Weeklies, or have an interesting tidbit that relates to CKEditor, leave a comment below or contact us.