Here we go with the latest issue of CKEditor Weekly! Past week was all about fixing issues in our latest beta releases - CKEditor 4.5 and CKFinder 3. We also had the pleasure to play around with a different take on CKEditor's UI - AlloyEditor. Read on for more! 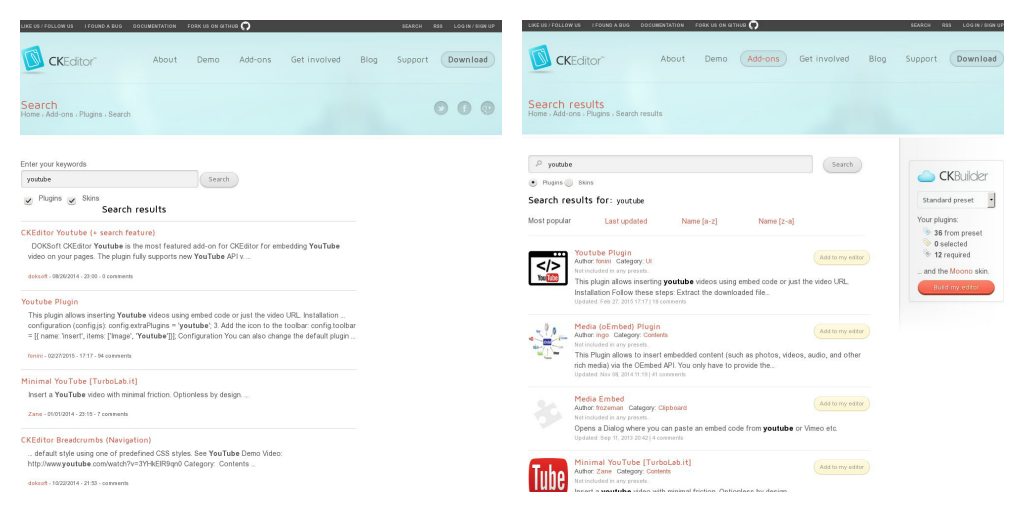 Here is a list of CKFinder 3 related actions from the last week:

Contact usSign up to Newsletter
5 Tips on How to Improve Accessibility When Creating Your Web Content in a WYSIWYG Editor
CKEditor Weekly for May 11, 2015