Here is your CKEditor weekly update. We are almost there – CKEditor and CKFinder major releases will be out this week! We are also very close to the first major release of Accessibility Checker. Read on for more.

Having finished the testing phase, the CKEditor team focused on samples and documentation and giving the final touch to the code. We are really excited – now it is downhill all the way to the releases of CKEditor 4.4.8 and 4.5.

Both releases are scheduled for this week and they will be announced on our blog. 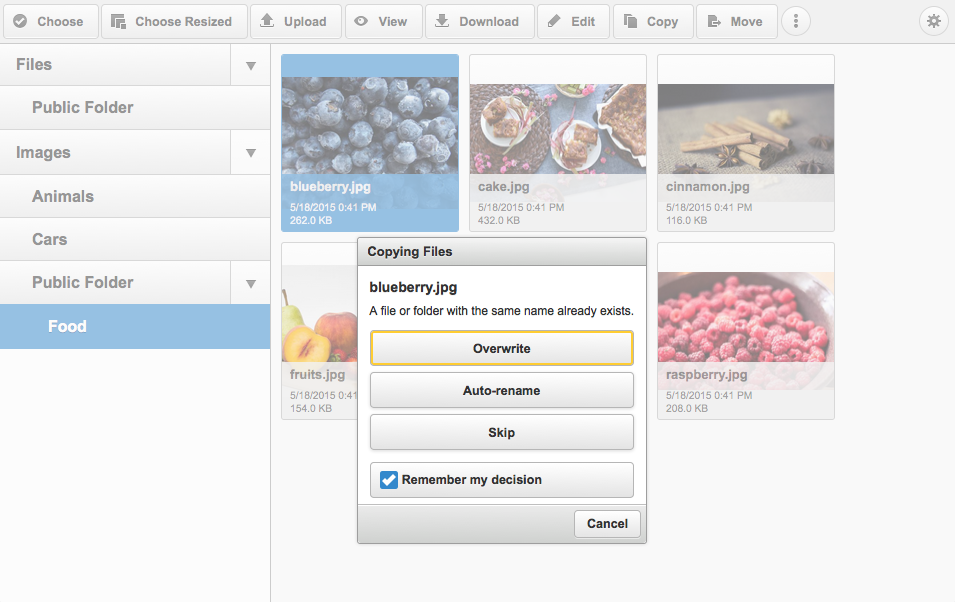 The final release of CKFinder 3 is scheduled for this week. Last week we were able to:

We are approaching the date of the first major release of the CKEditor web accessibility checking feature. Last week we were able to: