Welcome to CKEditor Weekly, a summary of all the interesting happenings in and around the CKEditor community. Last week things were a bit calmer on the development side (at least on the surface) but the community had some interesting additions. Read on to find out more. 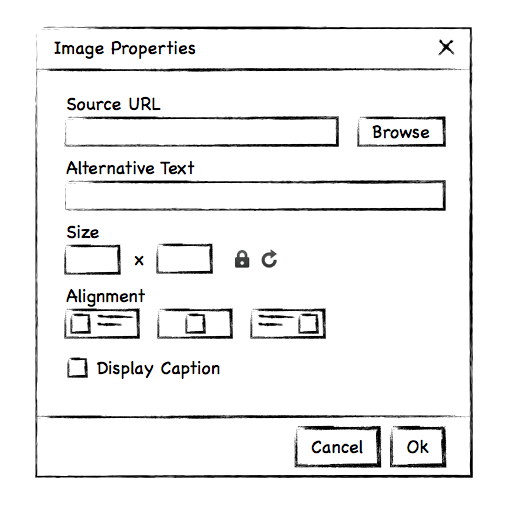 Contact usSign up to Newsletter
CKEditor Weekly for August 5, 2013
Retina in CKEditor 4.2