We're back with another CKEditor Weekly! The new CKEditor sample and toolbar configurators were finished last week, other CKEditor 4.5 features were worked on, updates to some Bender plugins were released and most importantly, CKFinder 3 beta release is near! Read on for details! 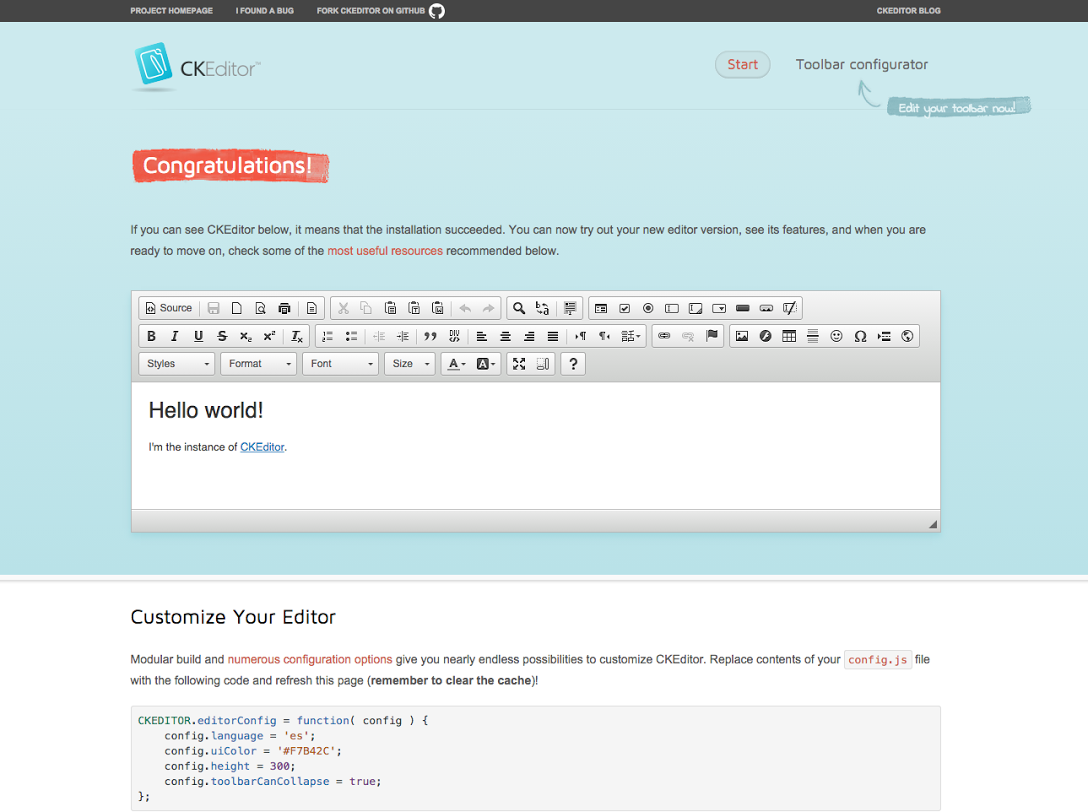 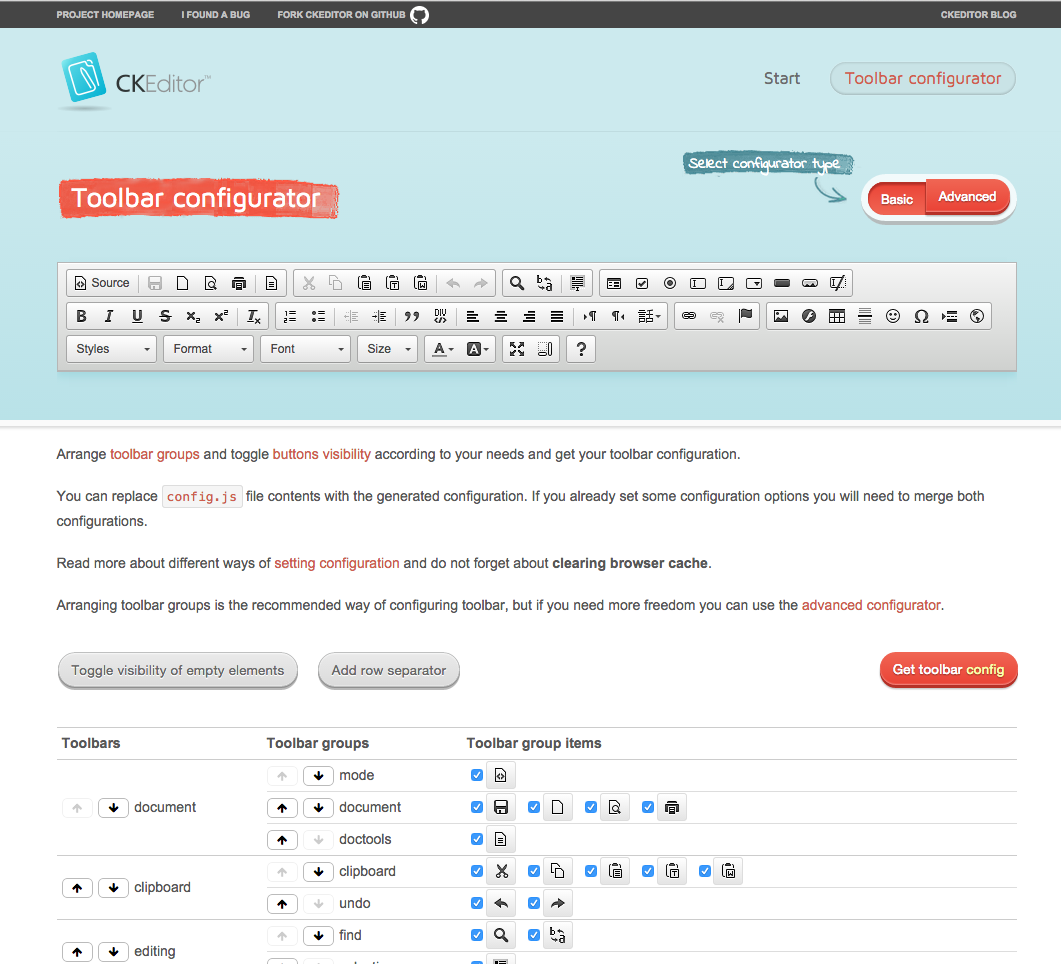 Graham Oliver started working on a port of CKEditor module to Backdrop.

It seems we won’t be able to go on any sort of diet any time soon, there are just too many opportunities to celebrate! Last week we celebrated Grzegorz birthday, and the next CKSource meetup in Warsaw is looming…