We're back with another CKEditor Weekly! Last week was spent integrating the (already finished) bigger pieces of new CKEditor 4.5 functionality with the existing code base (and one another, too). Work also continued on the new toolbar configurators and samples which should reach ready-to-ship state this week. Read on!

The bug-fixing phase of CKFinder 3 beta for PHP continues, with some really nasty Internet Explorer bugs being ironed. The documentation is being expanded as well to make it as quick and as easy as possible to learn about the new application architecture and features.

When preparing the weekly report the team felt that it is a pity there was no single big task finished that we could boast about. However, we have decided to blame it on our Lead JavaScript Developer being on holidays, because honestly, we all envy him some of the sights (and weather!) that he was able to experience while we were staying in snow-clad Poland, eating traditional Fat Thursday berliner doughnuts! 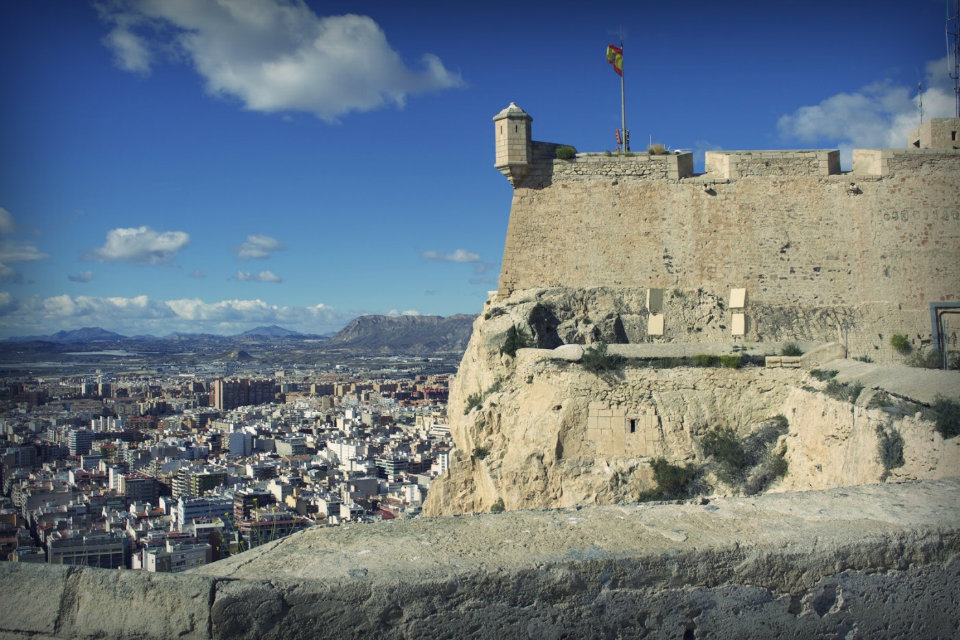 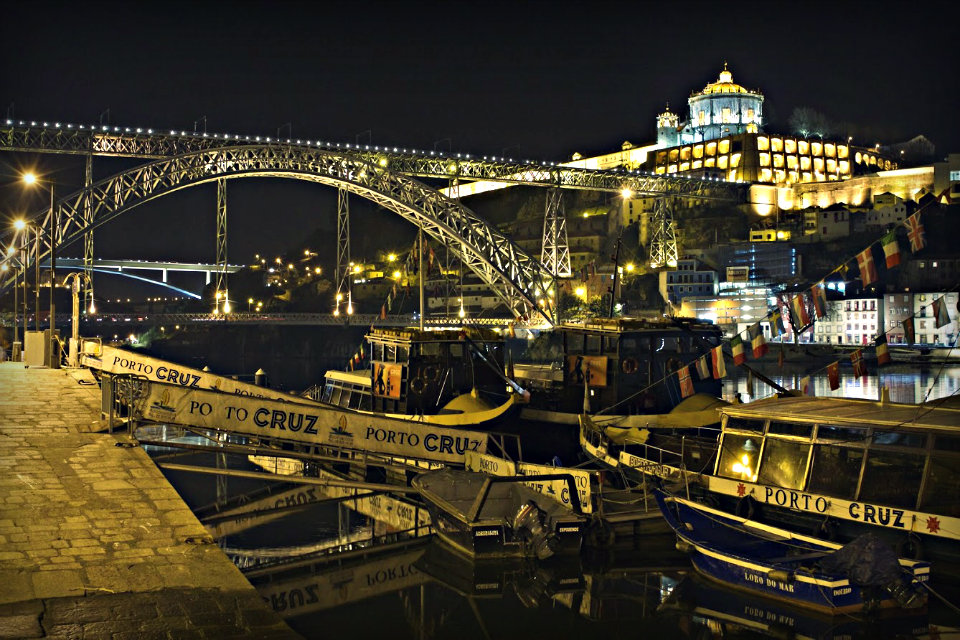