After a short, but definitely busy, break, CKEditor team is back with another weekly status report of all good things happening in-house and around. The CKEditor 5 design discussions have recently got very heated indeed, we are slowly progressing towards CKEditor 4.5 and the team has met in Warsaw for the traditional Christmas gathering. Read on! 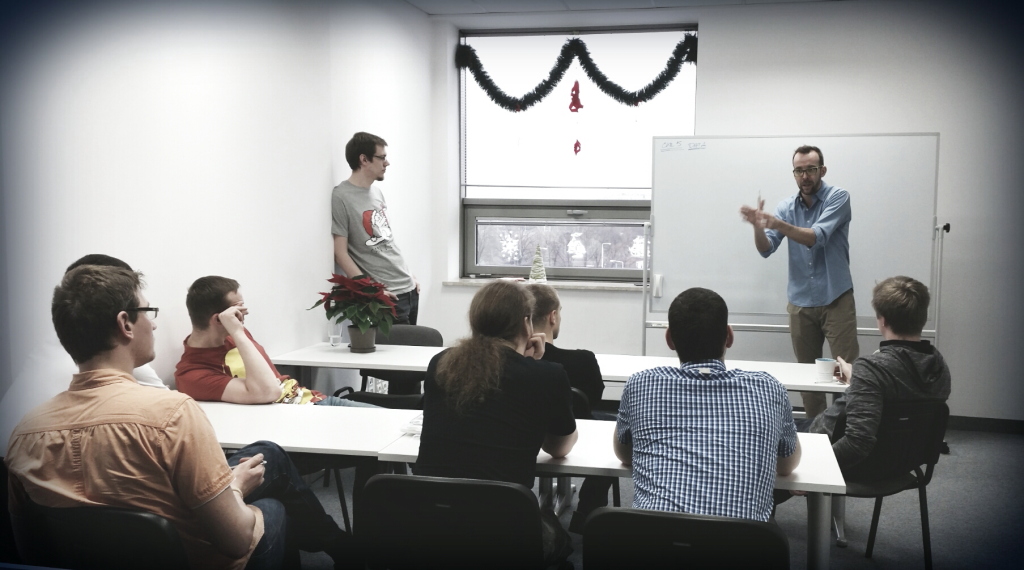 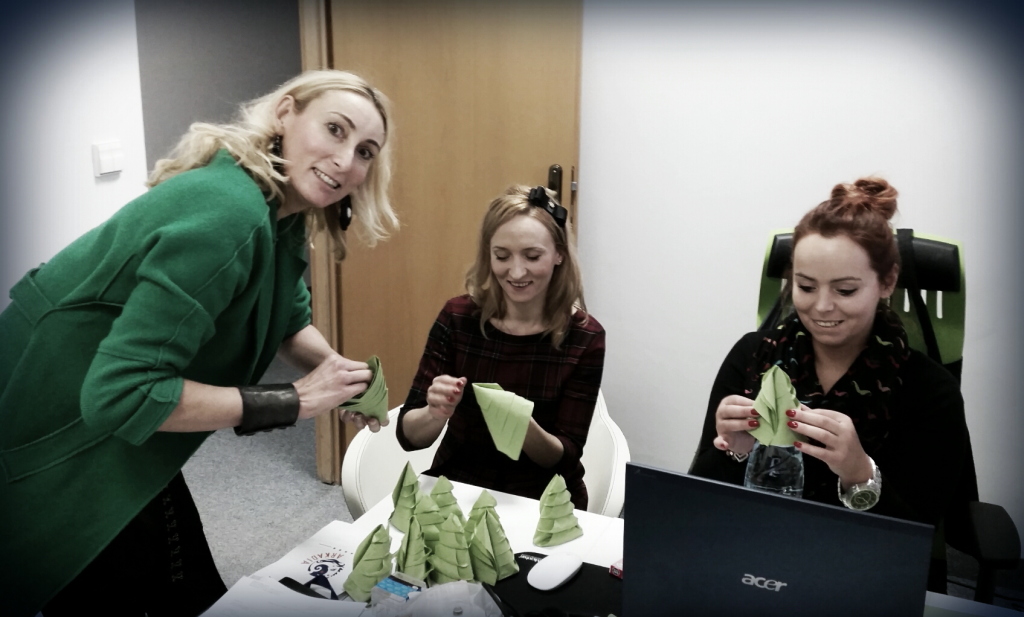 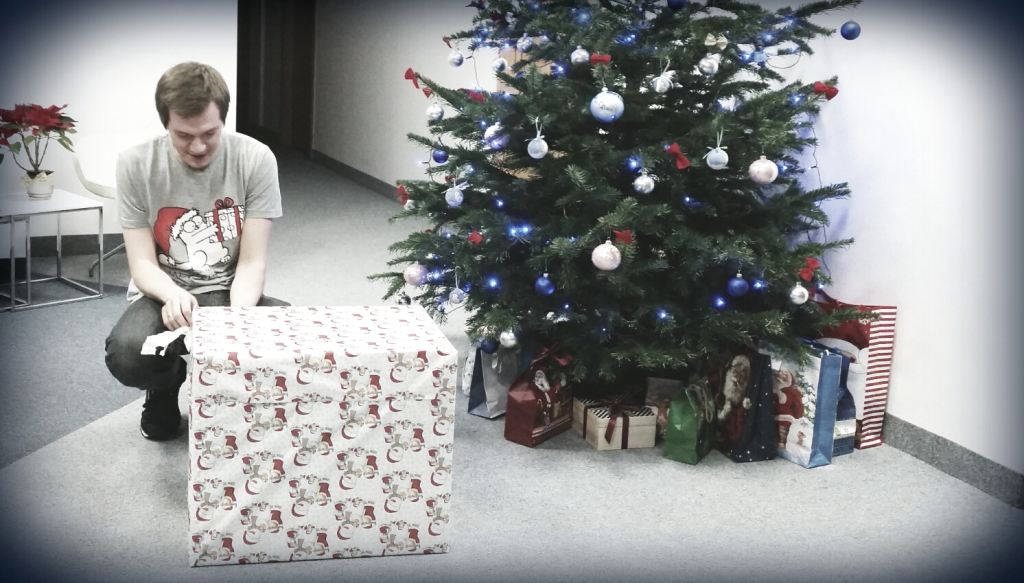 We would like to take this opportunity to wish you all a Merry Christmas and a Happy New Year! 2015 is likely going to be a great year for CKSource, with exciting releases and great new features coming to all our products, so stay tuned for some hot announcements really soon! 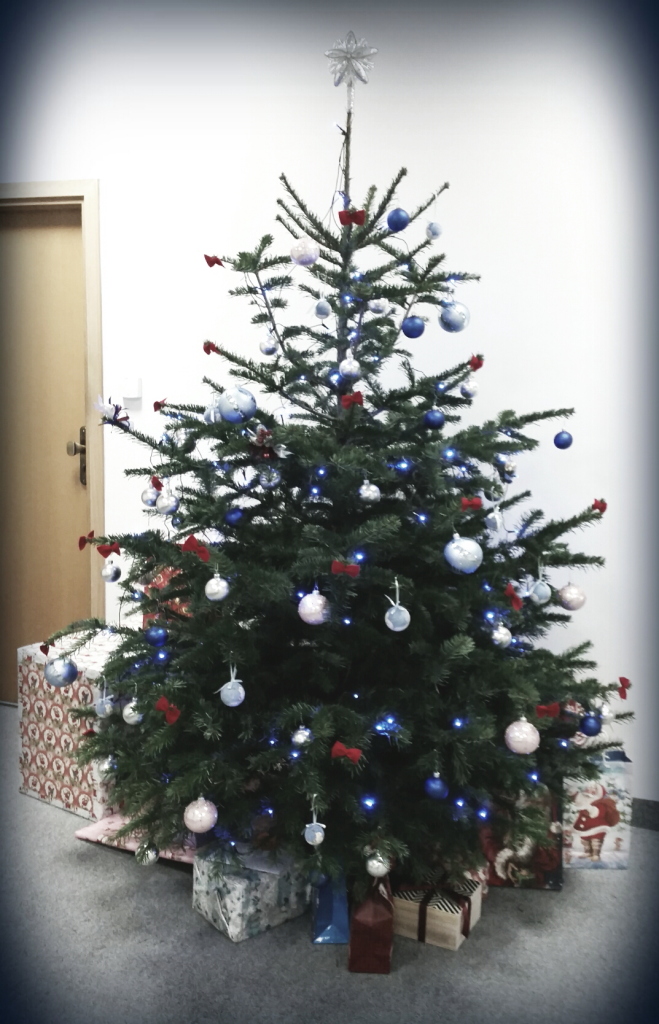